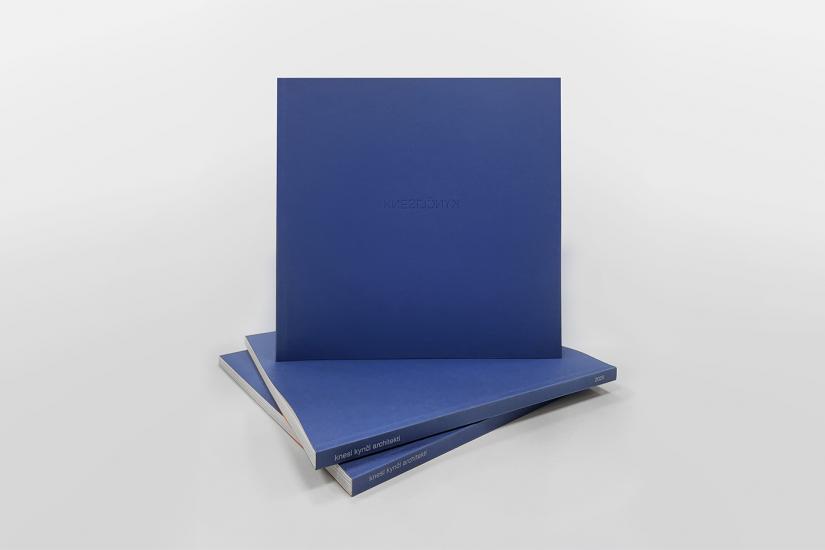 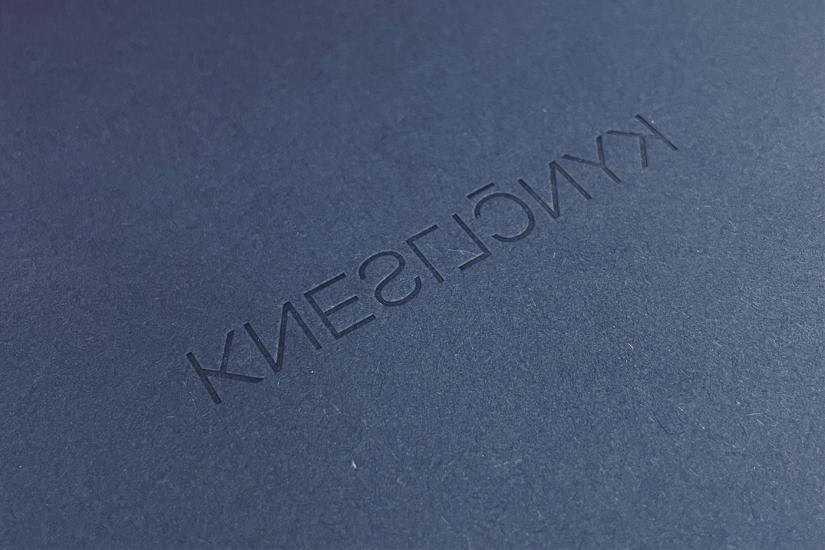 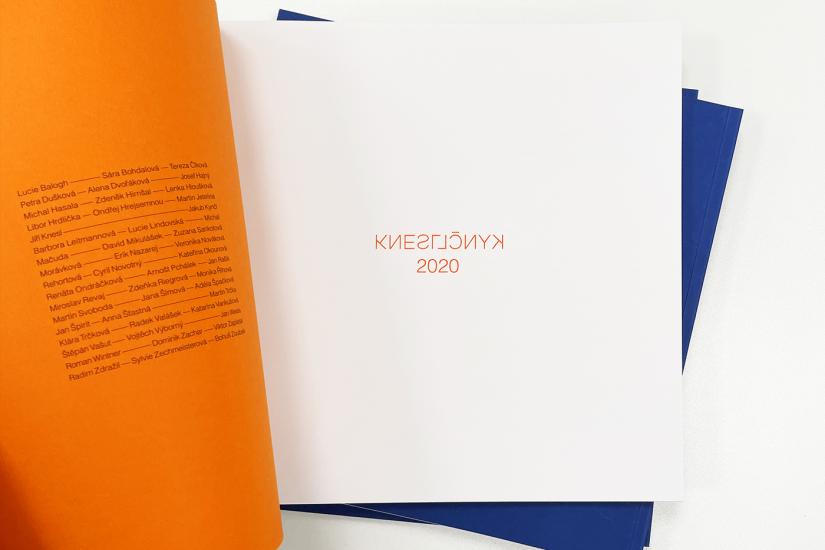 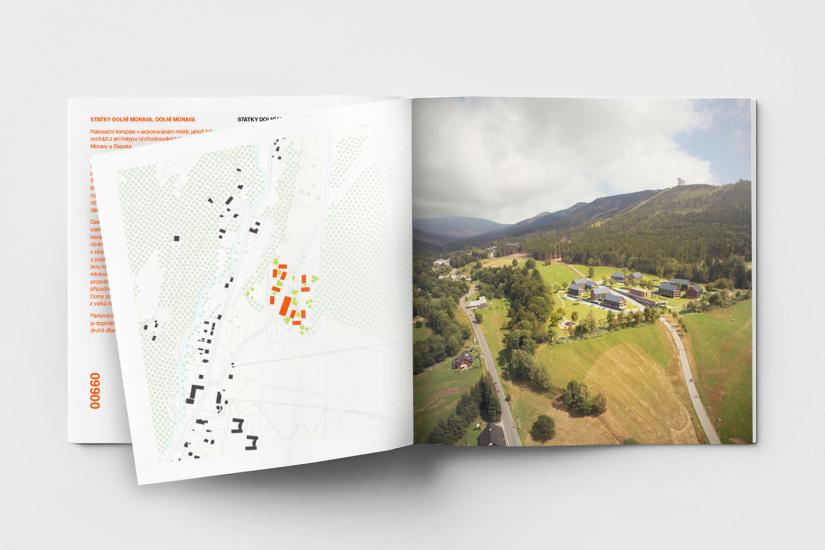 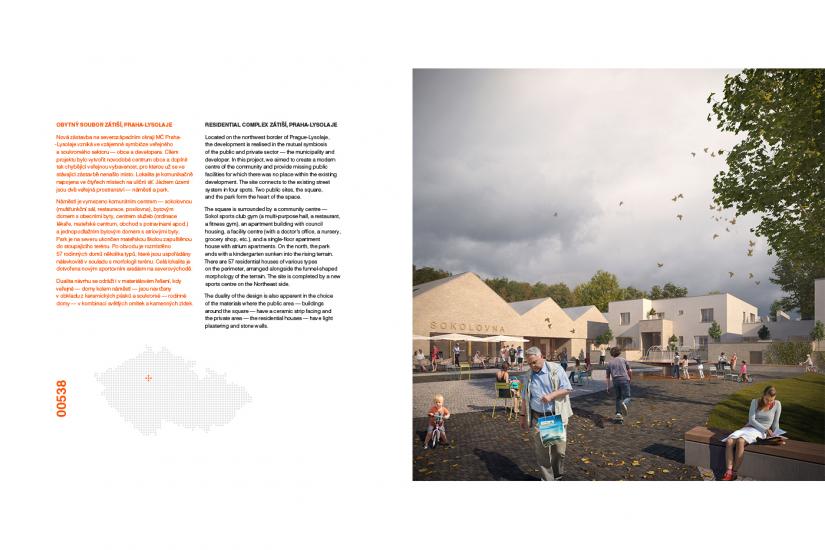 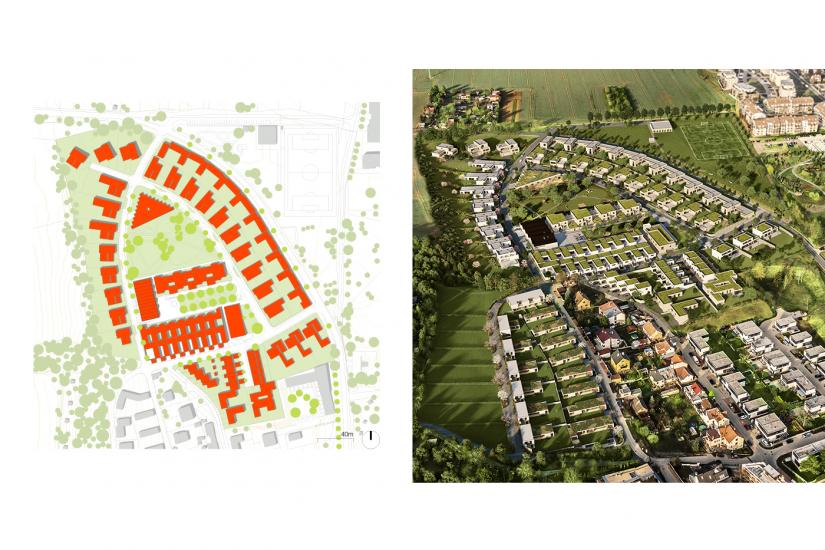 This yearbook might actually be the second one, but it is the first true yearbook mapping the studio's activities for one year (the pilot yearbook followed the years 2017—2019). The year 2020 started in the same rhythm as the previous years and at first, nothing suggested that things might radically change. However, at the end of the first trimester, the “Chinese flu” (Covid-19) arrived and changed everything. We don't want to get into the details of its impact on the entire society, but we will outline its effect on our work and our lives.

The pandemics and the related restrictions haven't fundamentally affected our office, nor perhaps the whole profession — unlike other industries — but it has had several side effects. It affected quite radically the work style and ethics — we have experienced working from home for which we'd been ready technologically for a long time, but we had rarely practiced it. Yet, what was far worse than working from home was taking care of the children who had to stay at home. A few of us fell ill — some with mild symptoms, others with more severe. Instead of the planned trip to Denmark, we went to West and North Bohemiawhere we learned that even our own country could offer sights of many beautiful buildings, cities, and towns.

So, what has the whole situation given us? It has confirmed that teamwork was important to us and that we could not count on the government.

Otherwise, 2020, at least for us, was a year of residential complexes — you will find six of them in this yearbook. After some time we also took part in several competitions, and last but not least, it is worth mentioning that after a long stretch of an absence of designing and realisation, the constructions finally took off again.