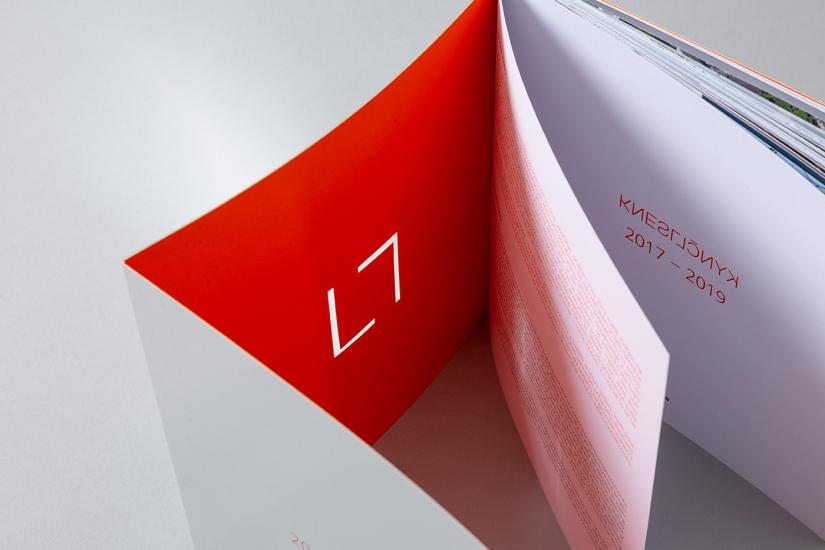 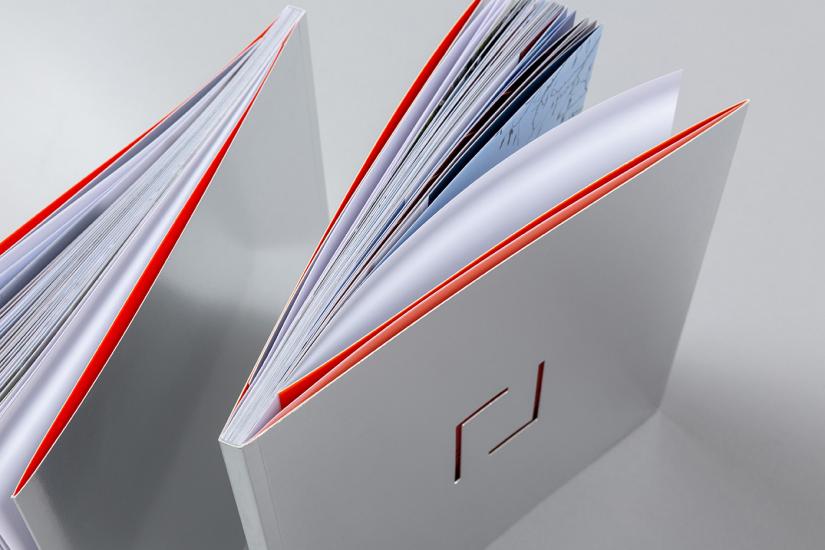 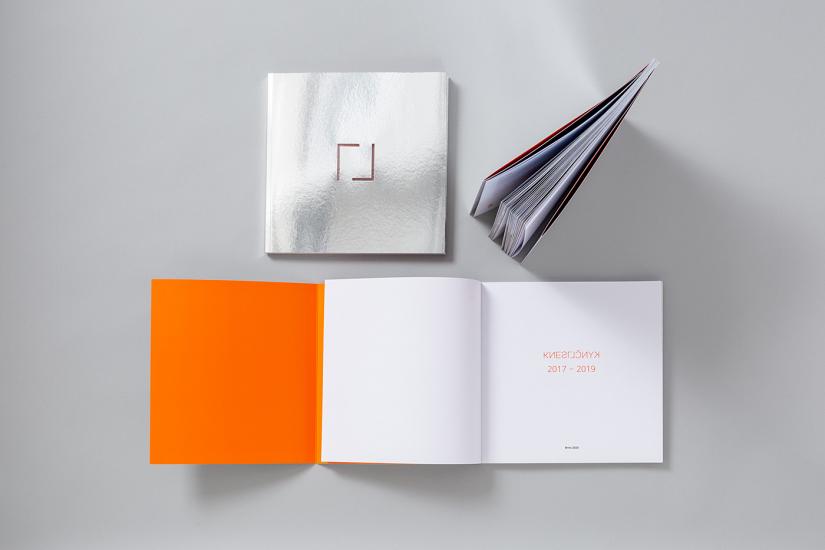 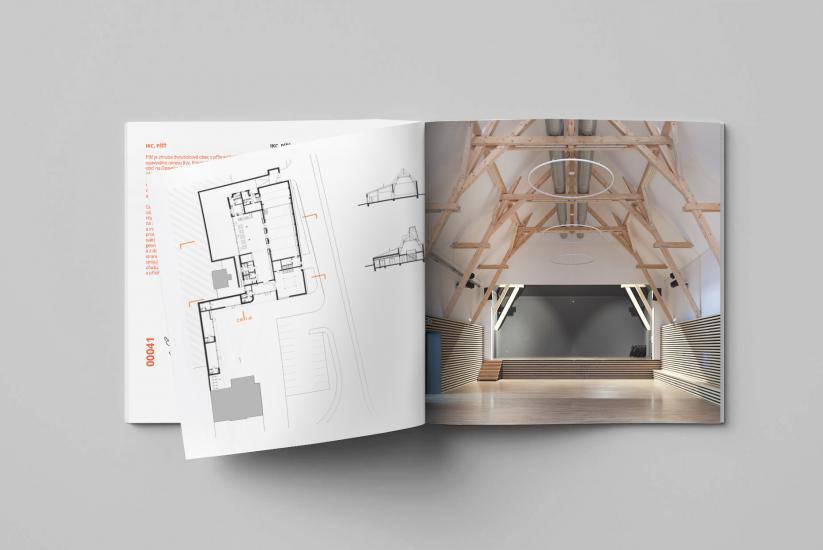 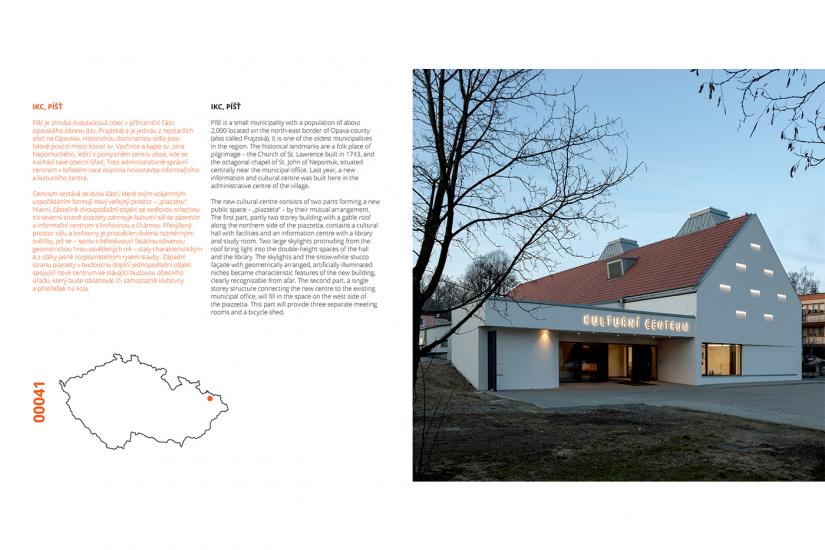 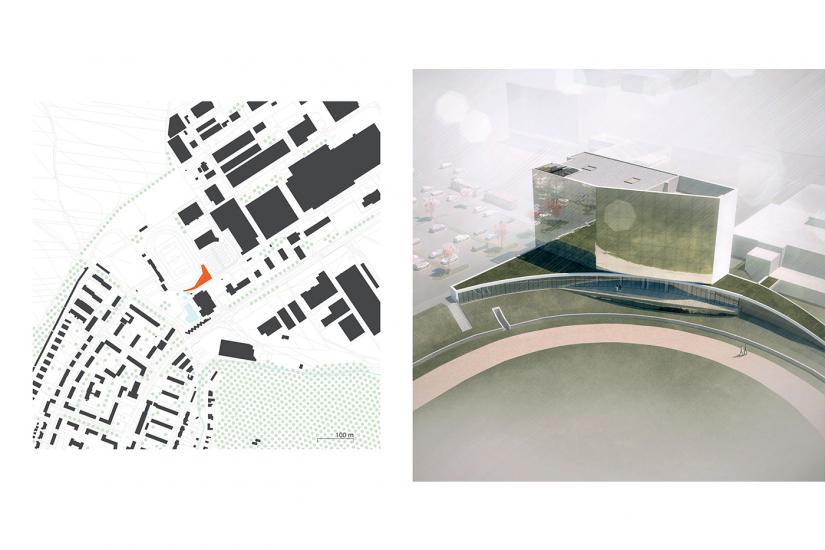 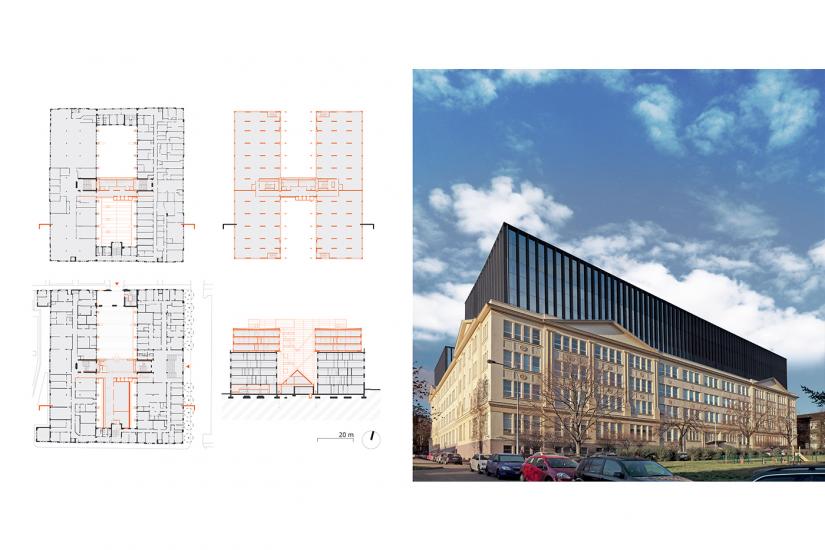 At the beginning of 2013, we organized an exhibition and published a catalogue of all of our existing projects to commemorate and recap the ten years of working together. Our intention was to do this again in five years. But as we jump from one project straight into another, the years come and go, and we’ve fallen short of making it happen. Eventually we decided to lower our ambitions and try a yearbook instead – which you are now holding the first edition of. We tried to capture last year’s most interesting and most important projects. We chose carefully from the whole range of scales that we work with: be it spatial and urban planning, apartment housing, family homes, public or commercial or sport facilities or even public spaces. Here you’ll find a dozen projects of all sizes and in all stages of completion. Some that are presented here in their beginning phases you’ll probably see again in the next yearbook, completed. For example the two projects in Prague Lysolaje, one where construction has just begun (00538) and one that is nearly finished (00604). Given enough time, the yearbooks could be collected together into a sort of chronicle that would document the projects’ progress.

The office itself has been growing gradually. We opened a branch in Prague and we strengthened our team of professionals – we now employ social geographers, a structural engineer and a project administrator. In January 2019, after many years with the company, Martin Trčka joined the four existing partners and is now the leader of the civil engineering section. And finally, after many years of trying, we managed to organize an architectural trip for the whole office to Vorarlberg, Austria to inspire and energize us for another creative year together.