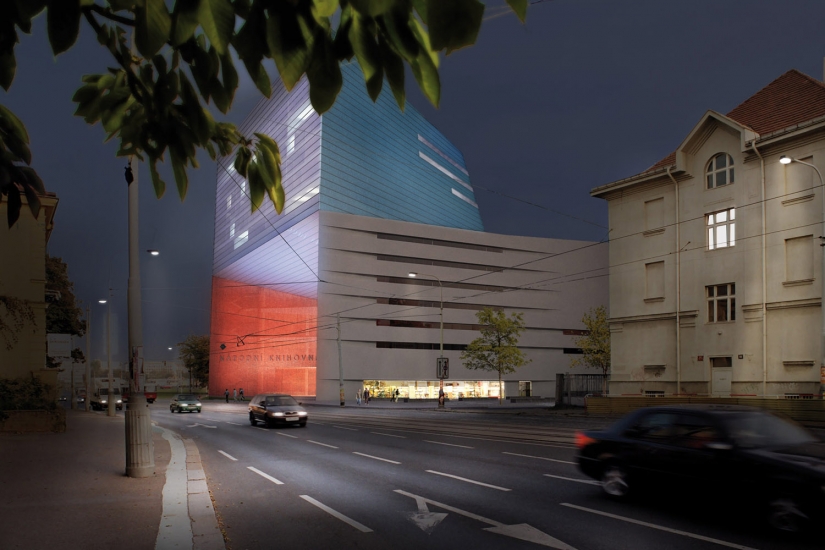 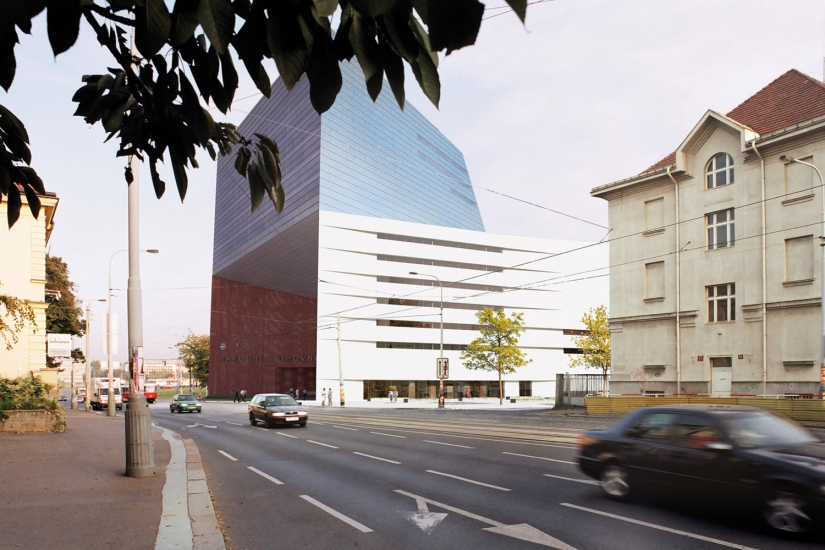 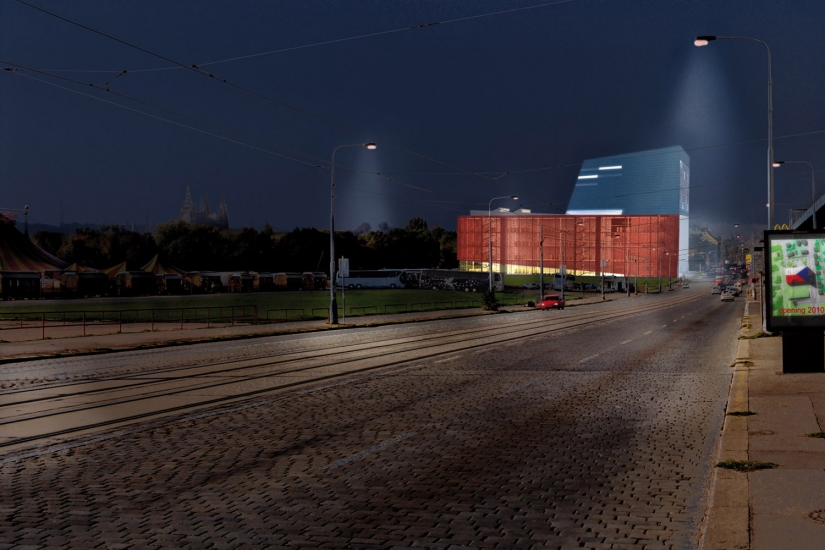 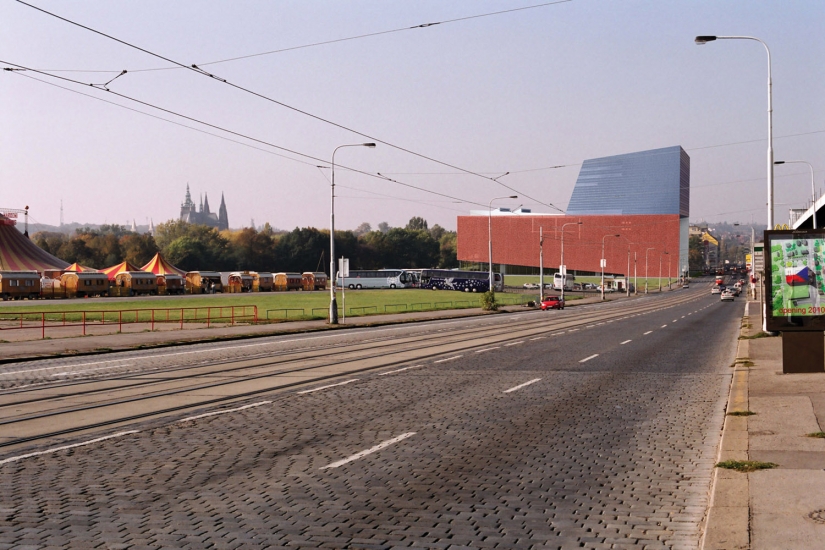 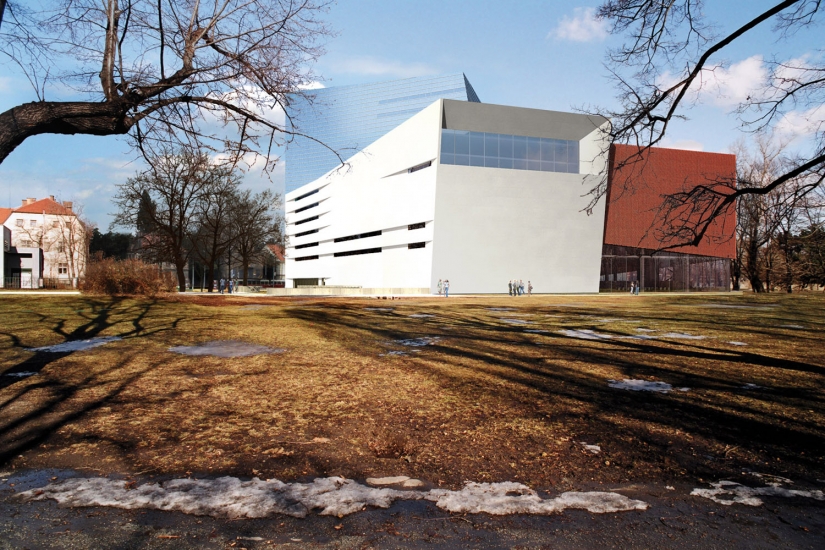 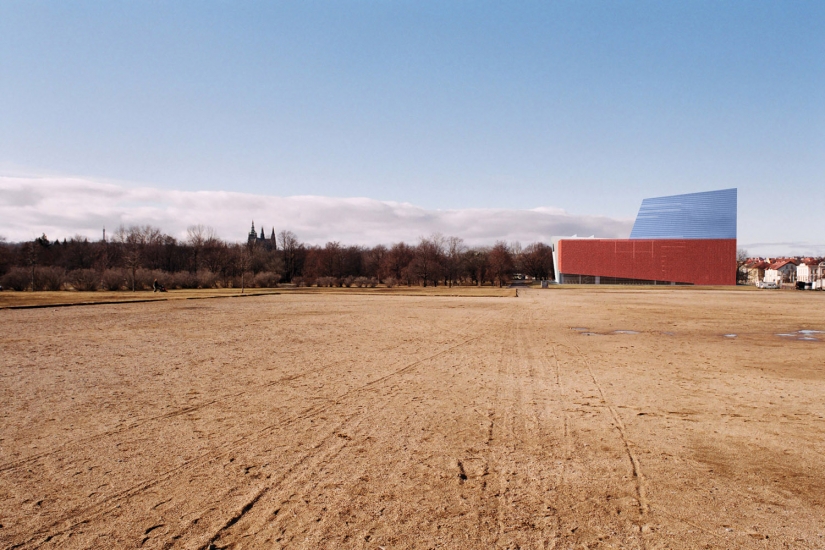 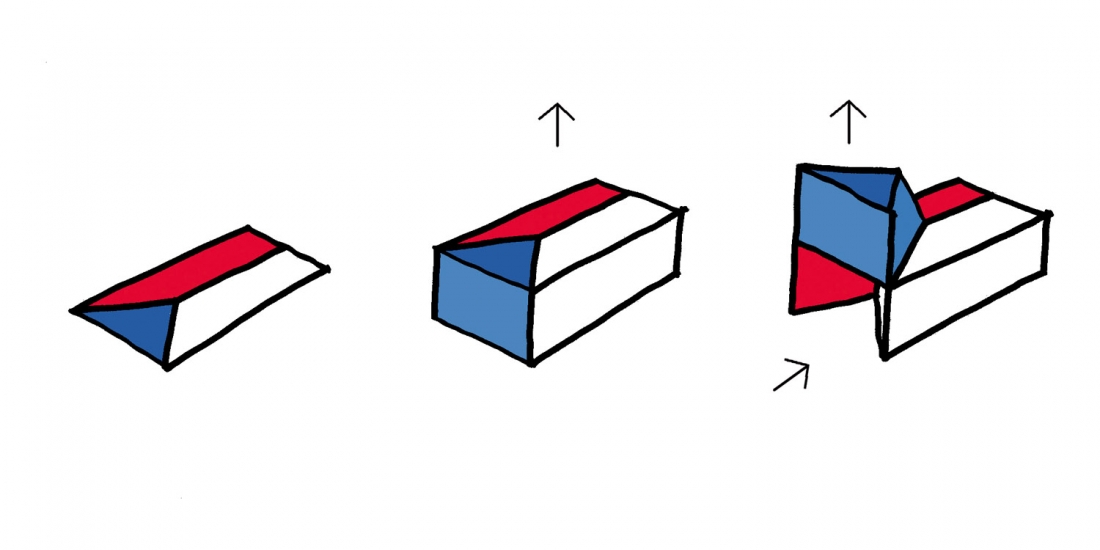 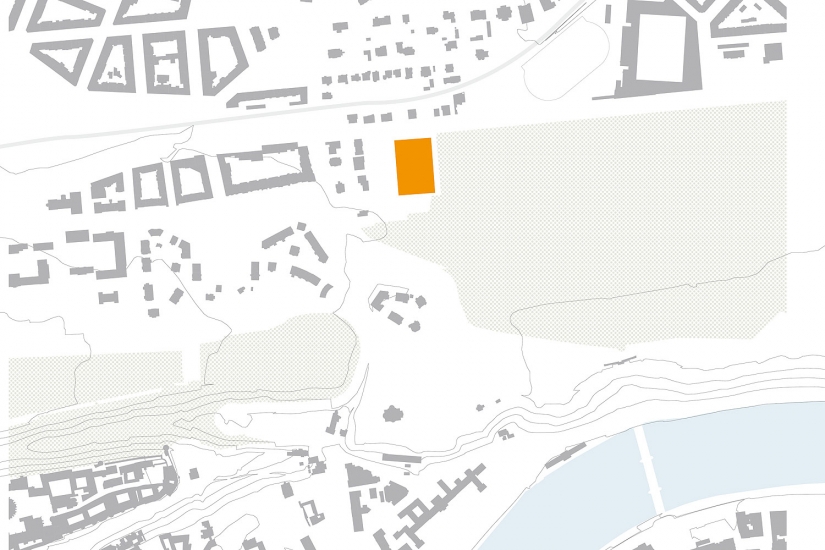 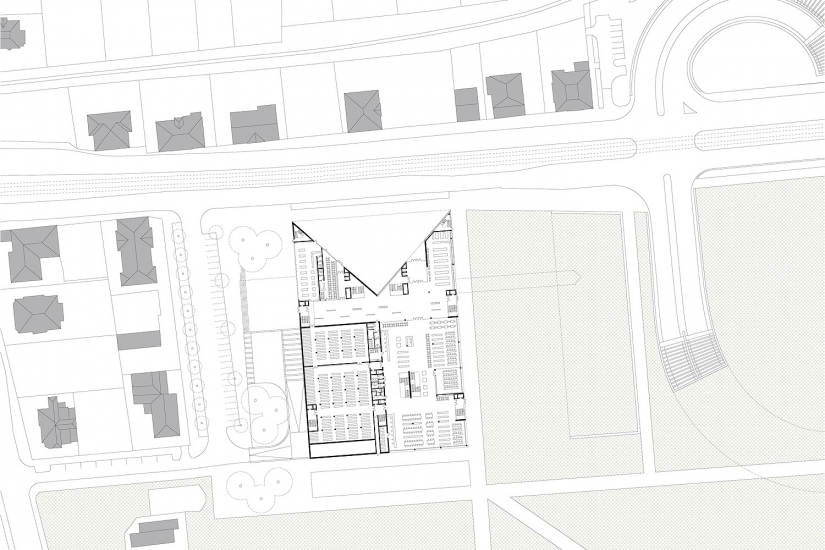 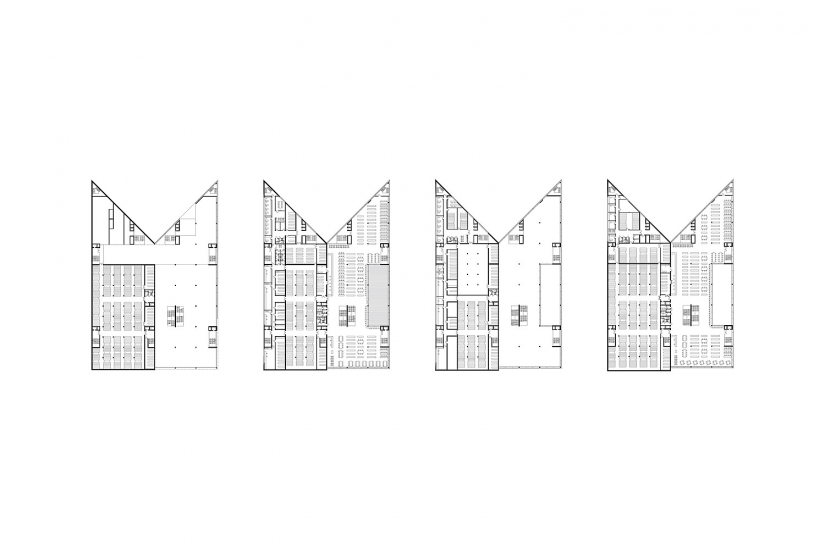 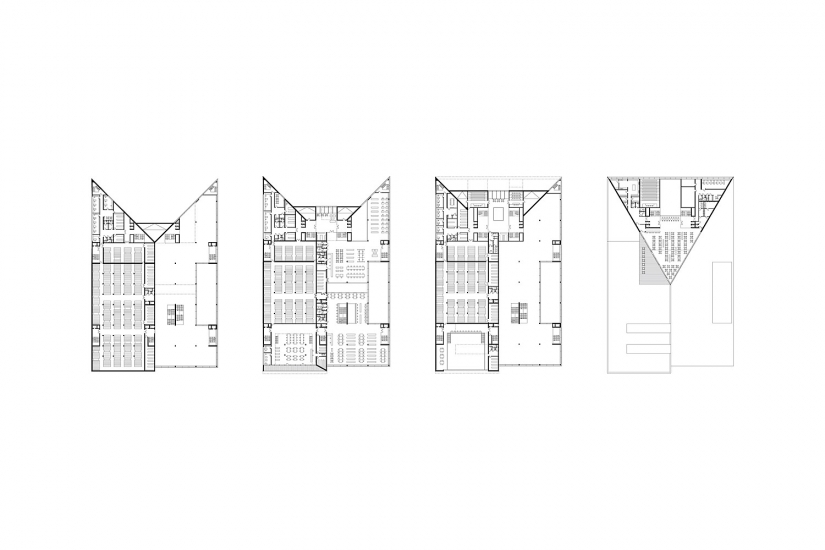 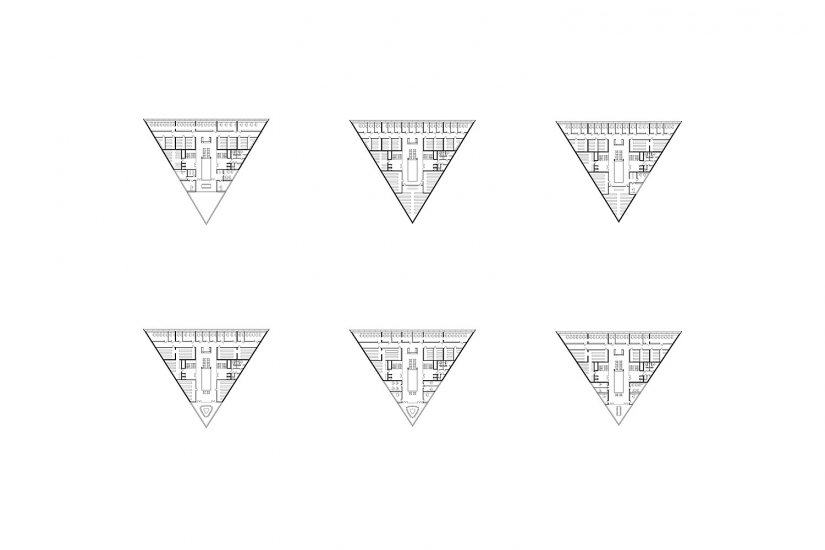 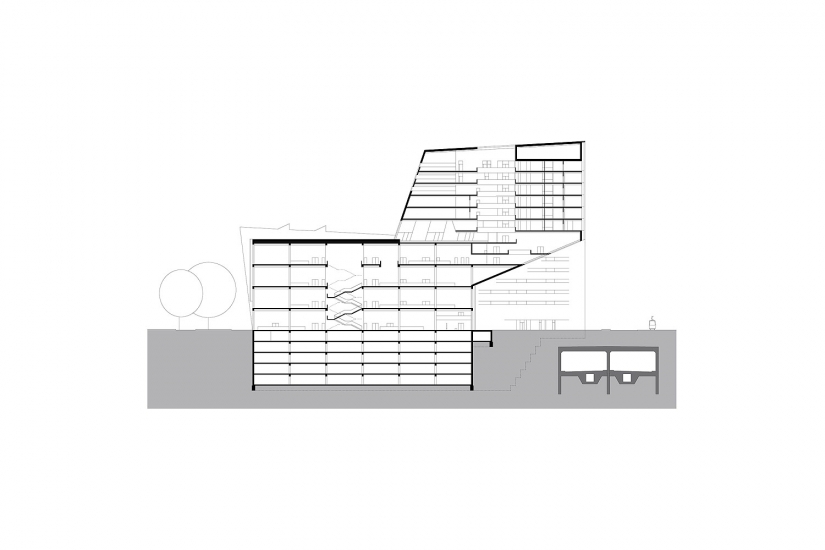 00060 the national library of the czech republic

Just as Czech statehood is embodied in the national flag, Czech erudition is embodied in the National Library of the . The competition design for in is based on a spatial play in which a two-dimensional form of the flag is being transformed into three-dimensional object of the library. As the Czech national flag consists of three parts, so does the object of the National Library. These three parts are defined not only in volume, color (white / red / blue) and use of different coat materials (concrete / brick / glass), but also in operation (depository and storages / study rooms, lecture rooms and exhibition space / a conference centre, a restaurant, and istration). The concept of the new building focuses mainly on the users and its importance should have a strong social-cultural character. Even the scale of the structure corresponds with its significance and completely exceeds the surrounding environment.