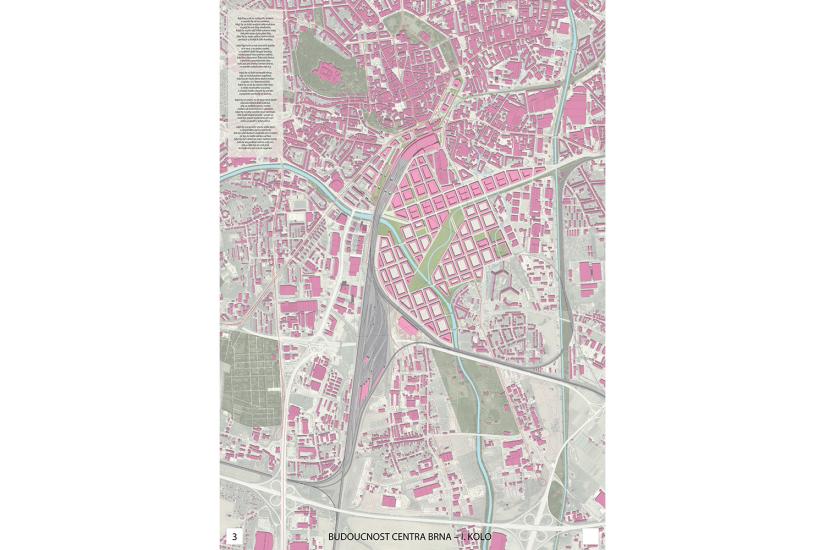 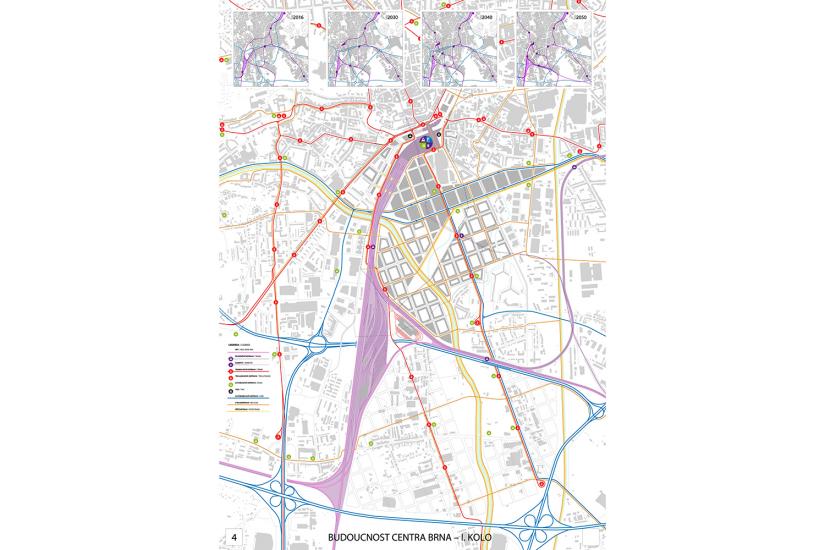 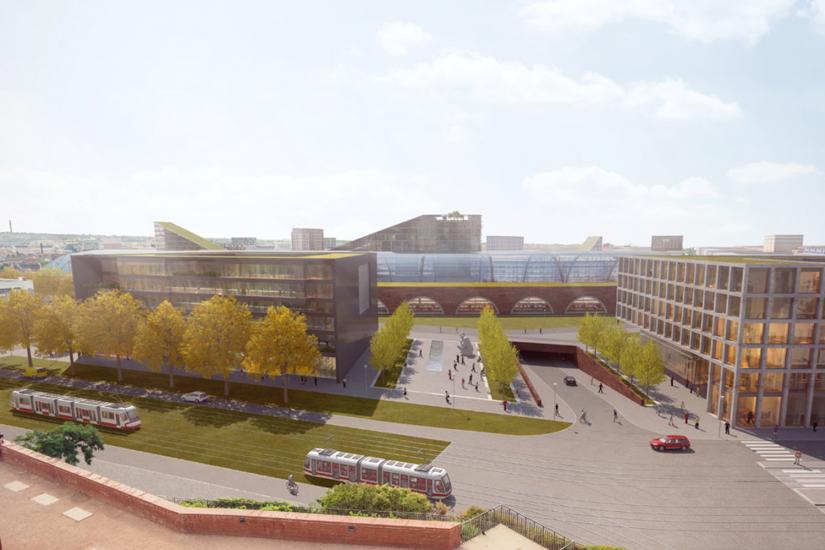 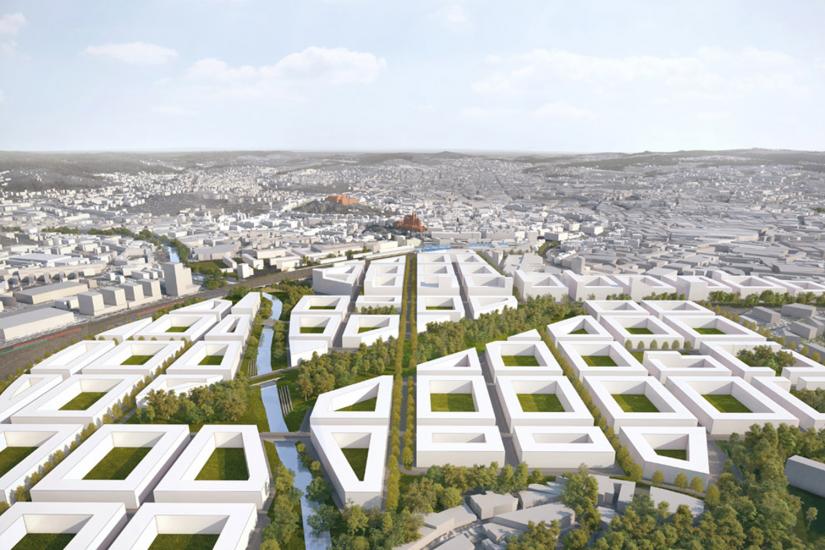 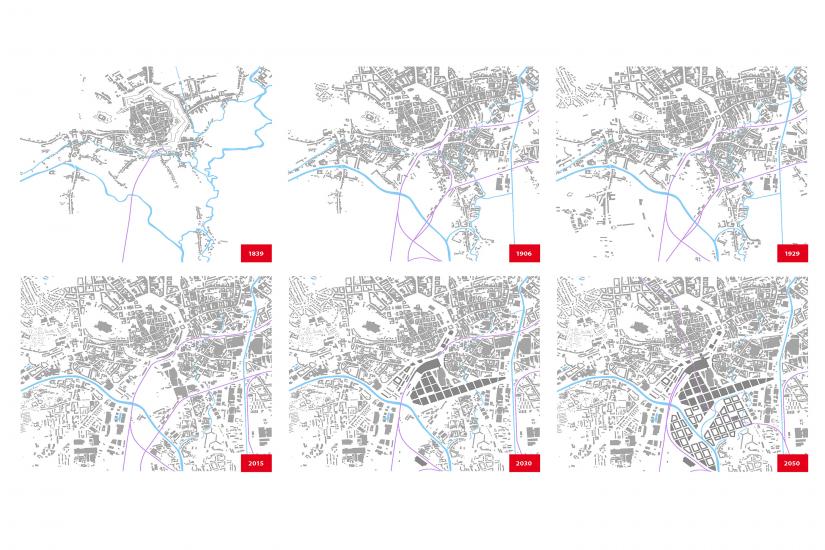 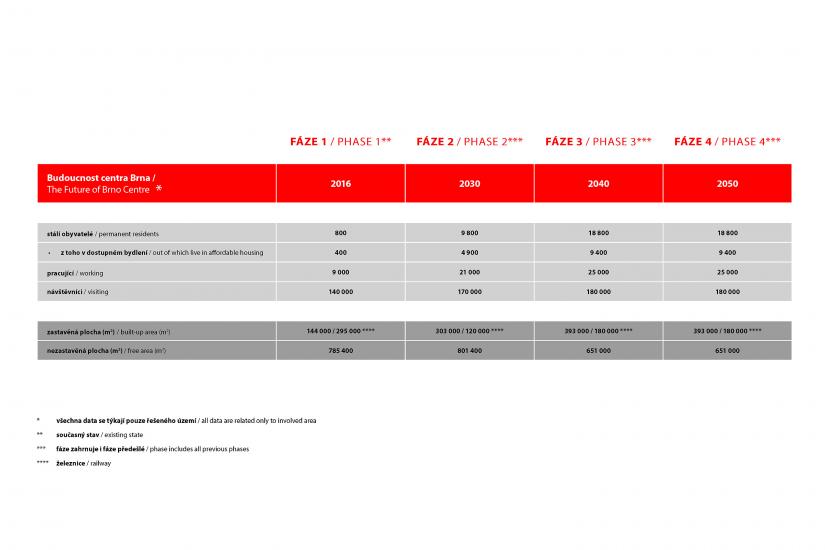 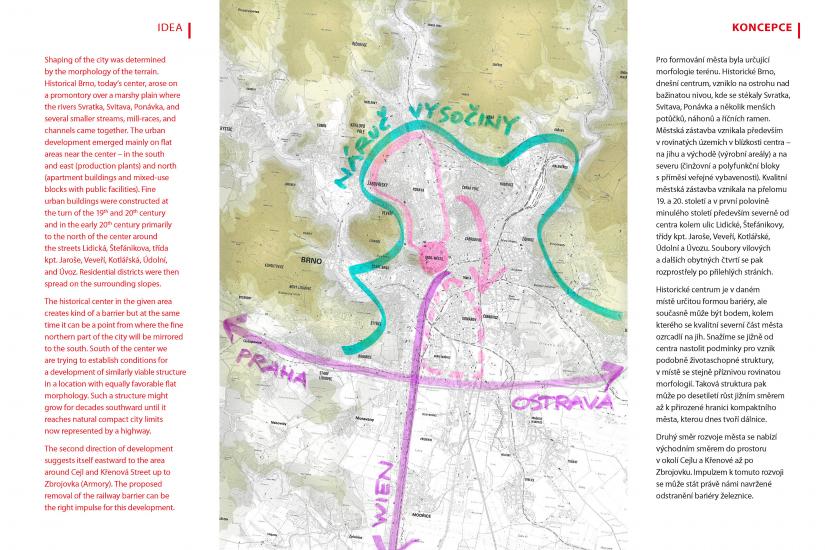 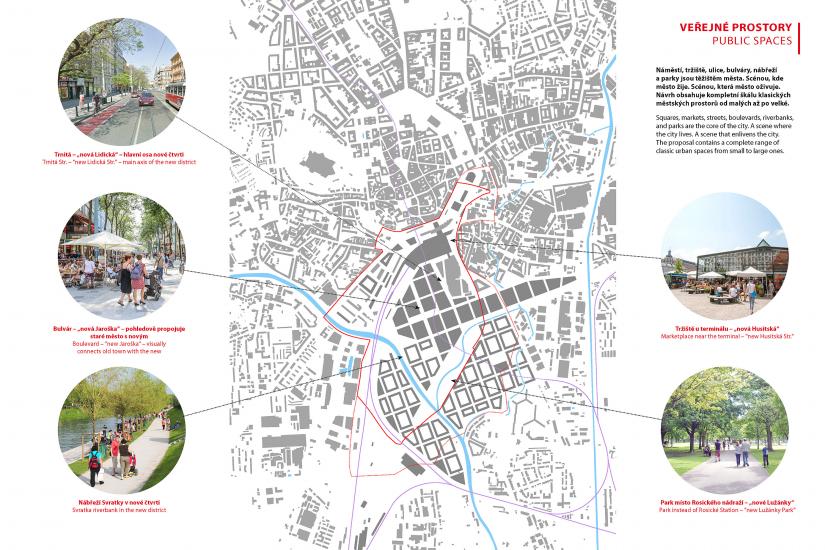 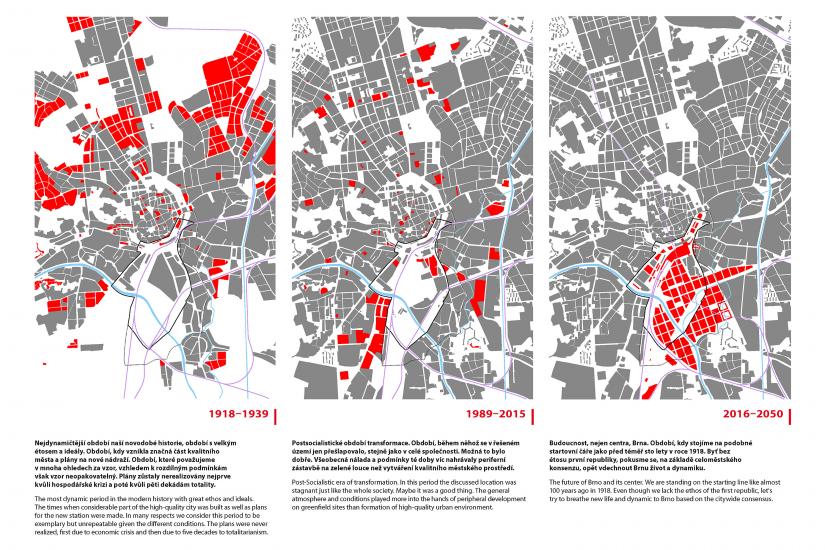 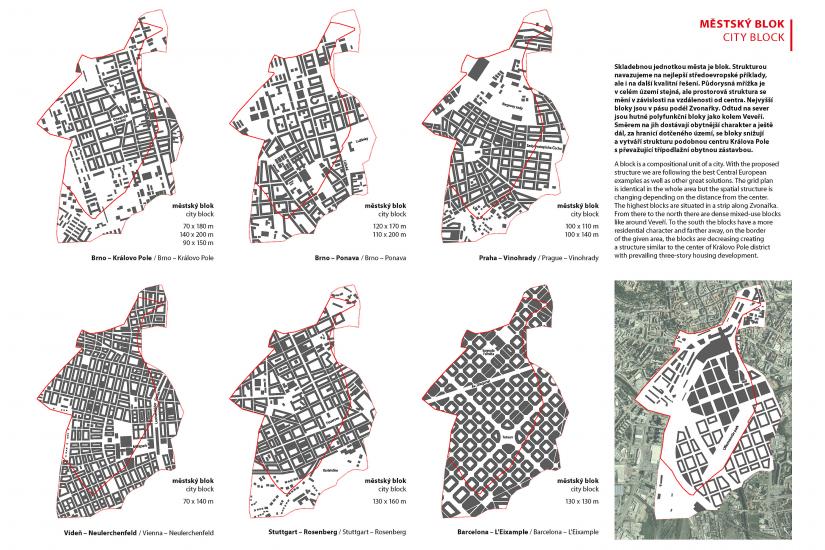 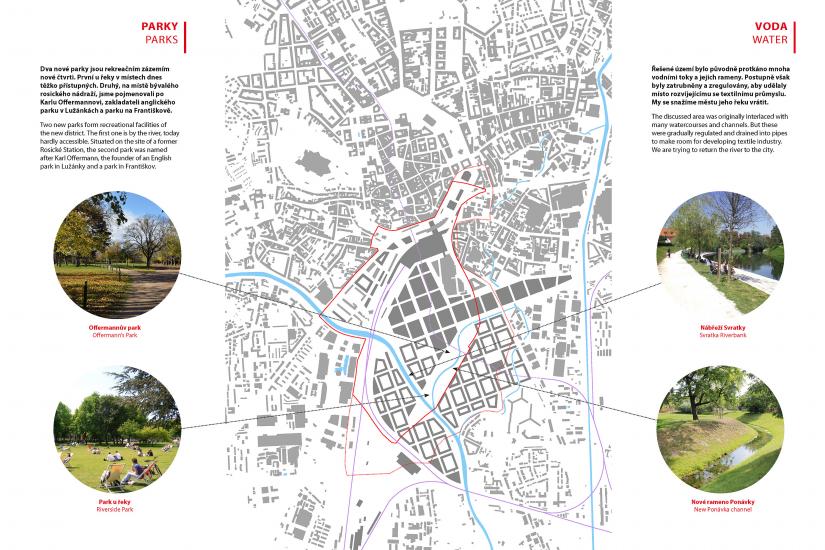 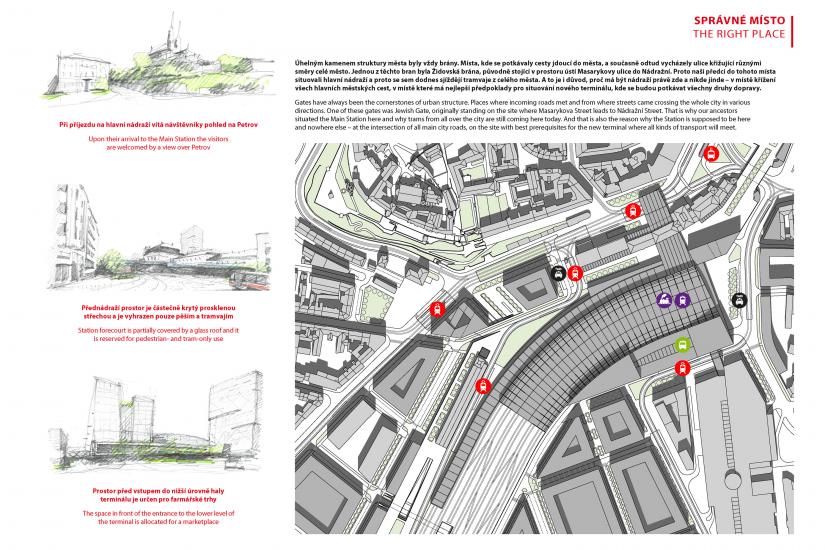 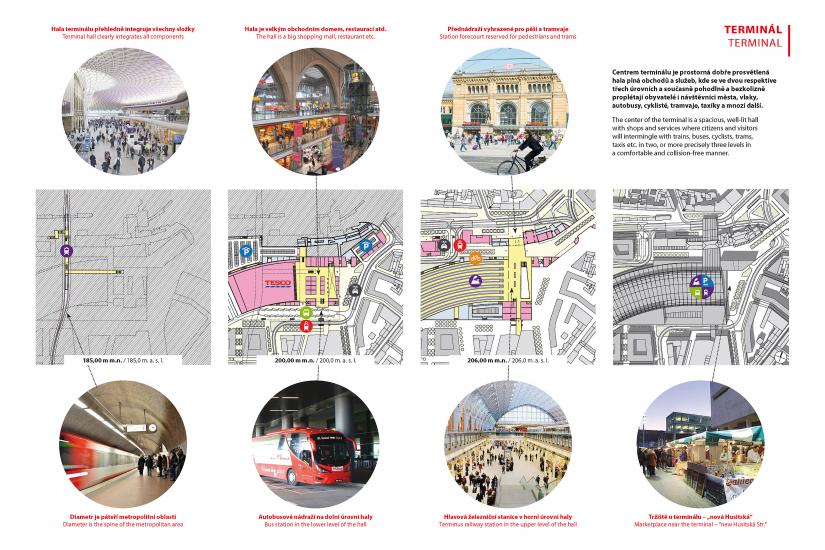 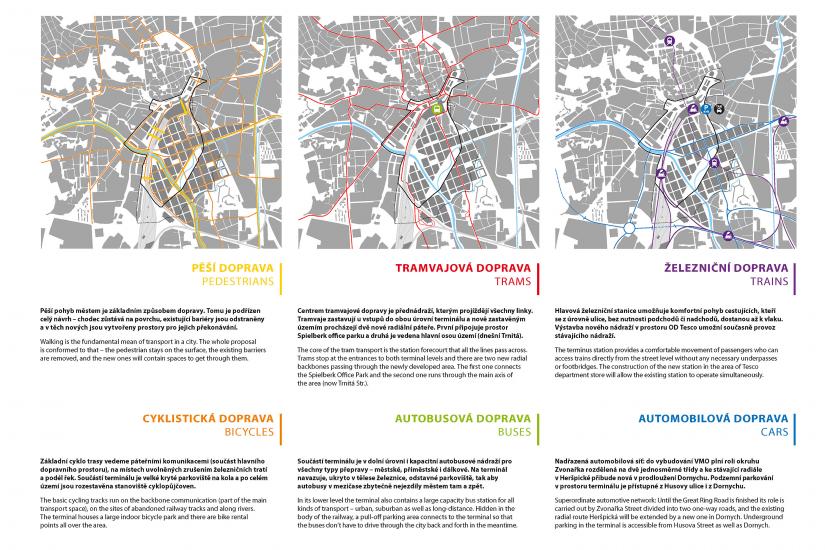 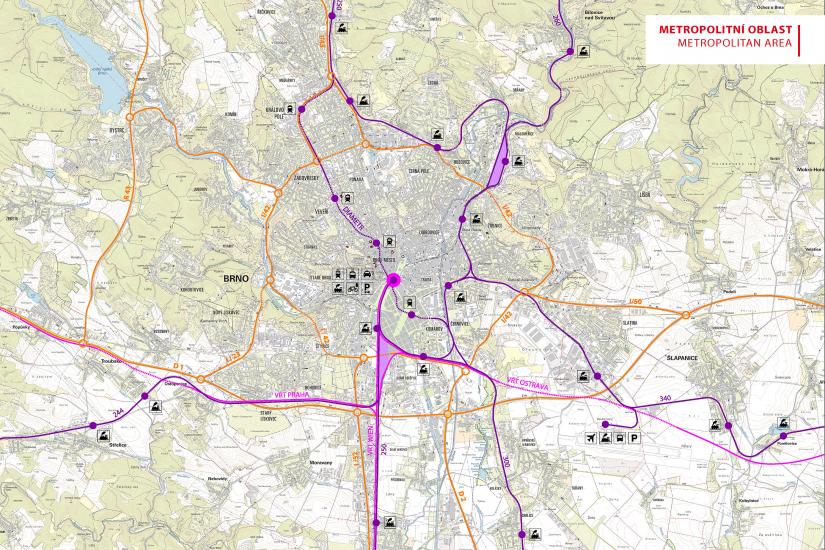 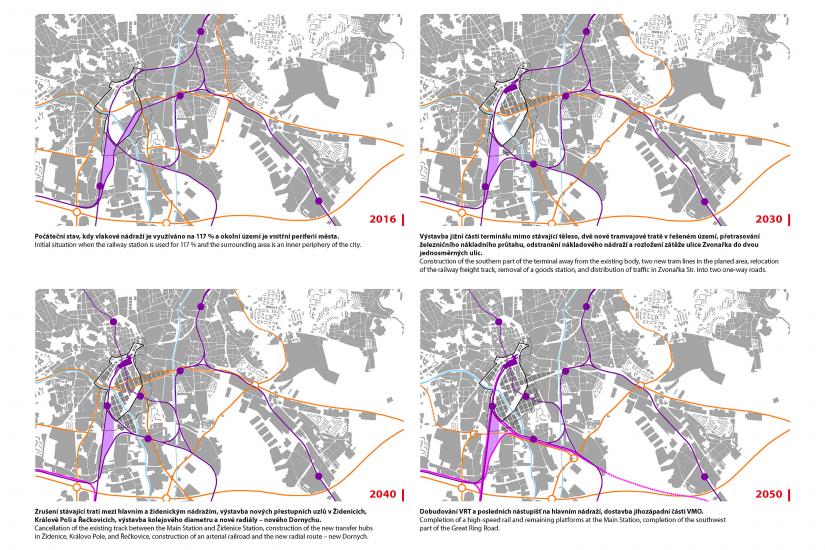 We want to be the small metropolis as described by Jaroslav Seifert again.

We want the city to restore its glitter, elegance, and urbanity.

We want to be an example for as it has always been.

We want to go back, being aware of the current state, almost 100 years ago and start from the beginning and correctly!

We want the area of a former Jewish Gate, today’s mouth of , not to lose its cornerstone importance from which all the significant urban roads unwind.

We want a new modern terminal integrating all kinds of transport.

We want the people not to be forced to pass through repulsive underground tunnels but to be able to get across different elevations in a sunlit spacious hall of the new terminal.

We want a new, lively, and busy neighborhood to emerge south of the terminal with new and new .

We want the river to return to the city and become its component.

And all that we tried to incorporate in our proposal!