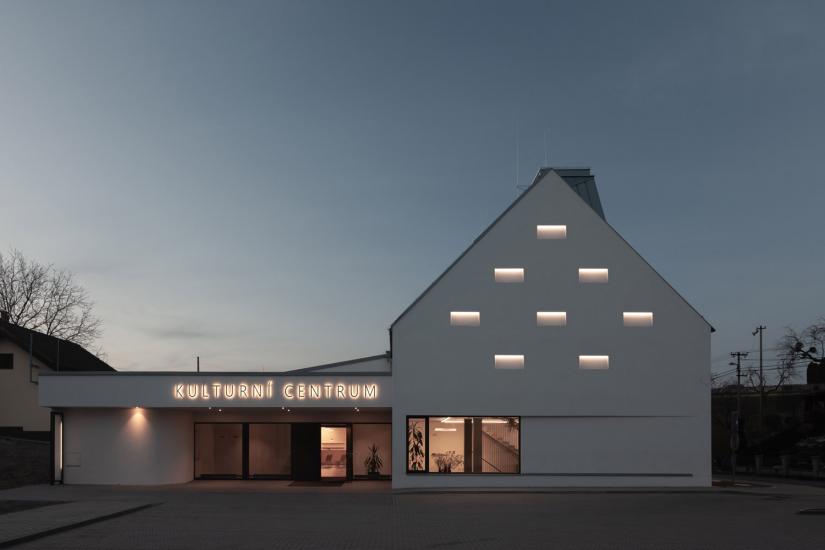 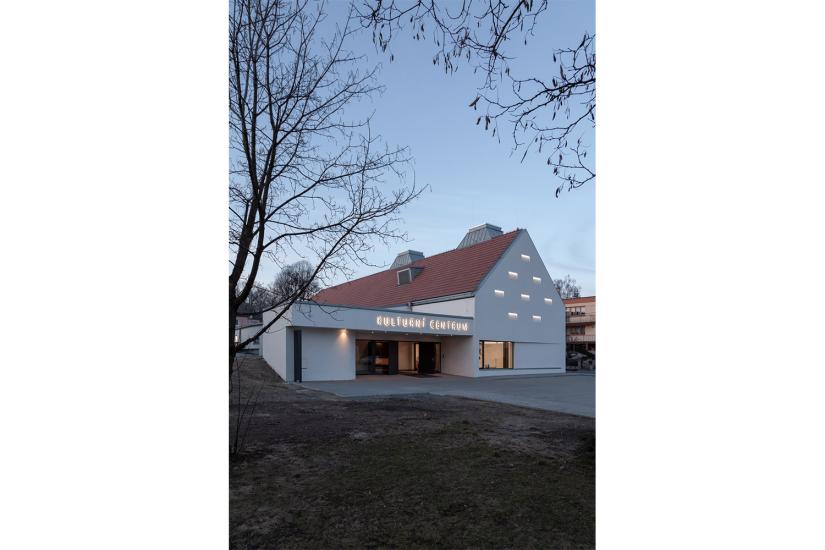 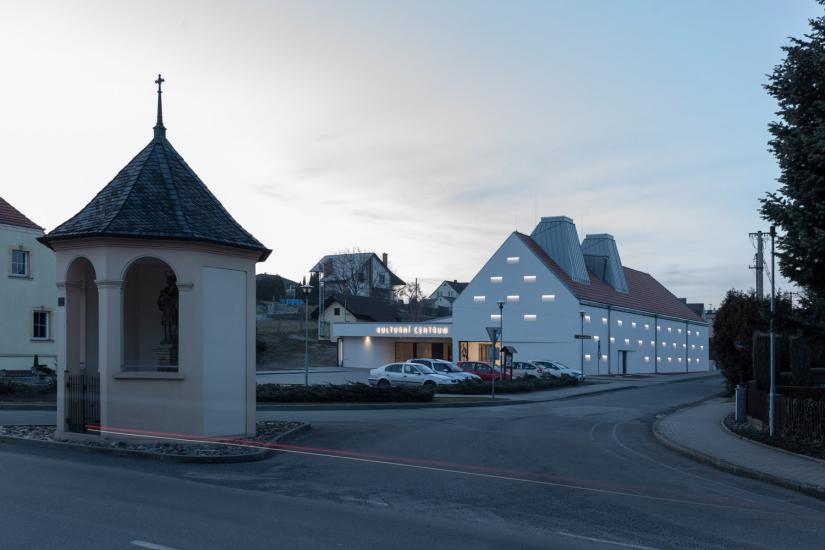 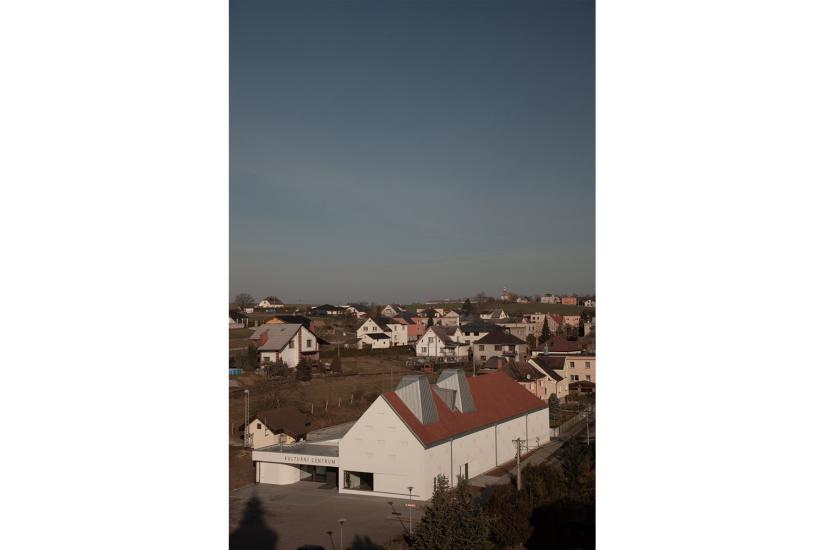 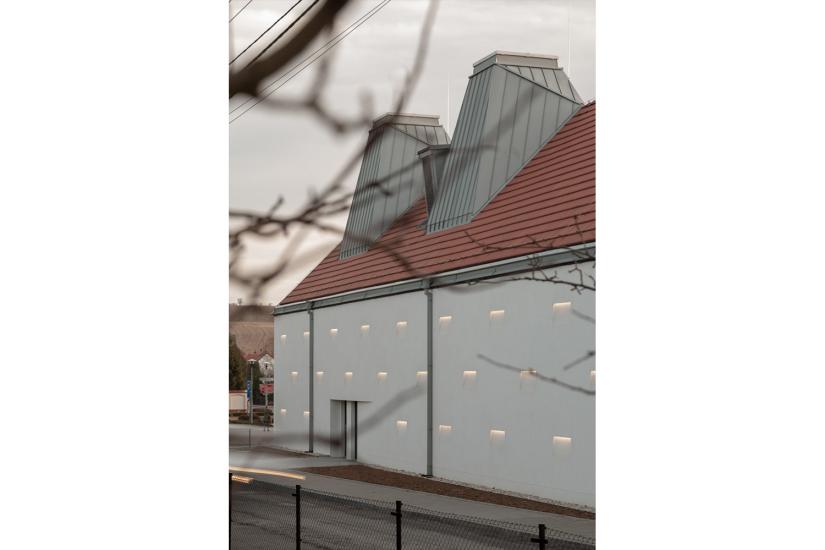 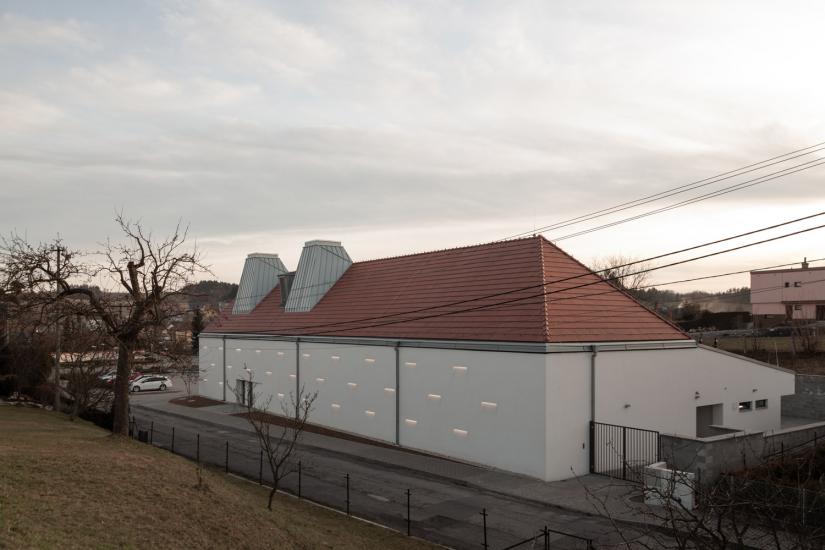 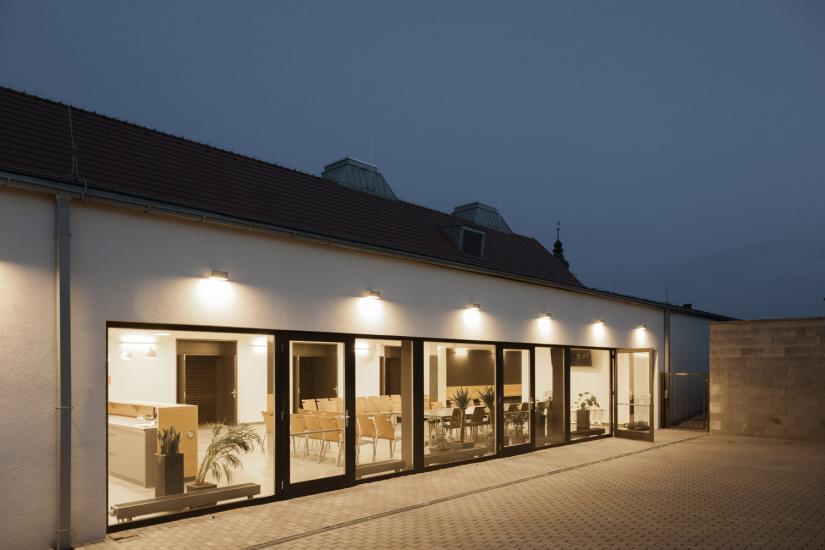 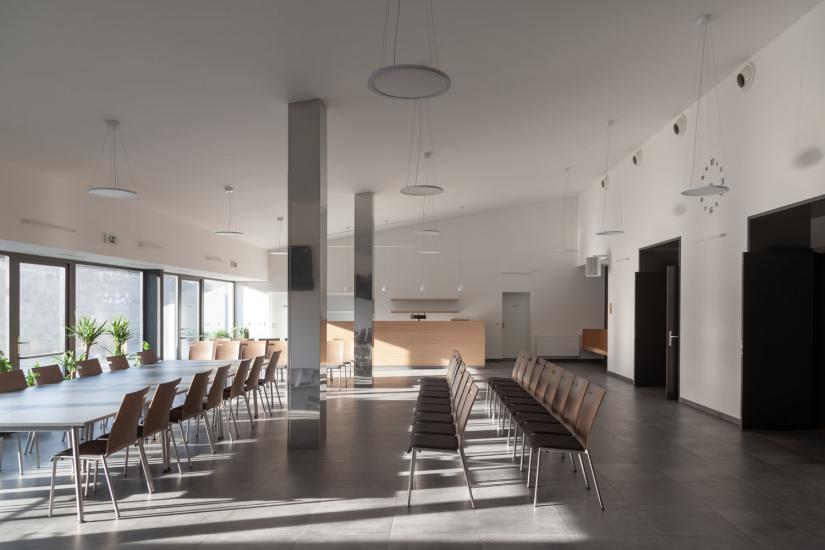 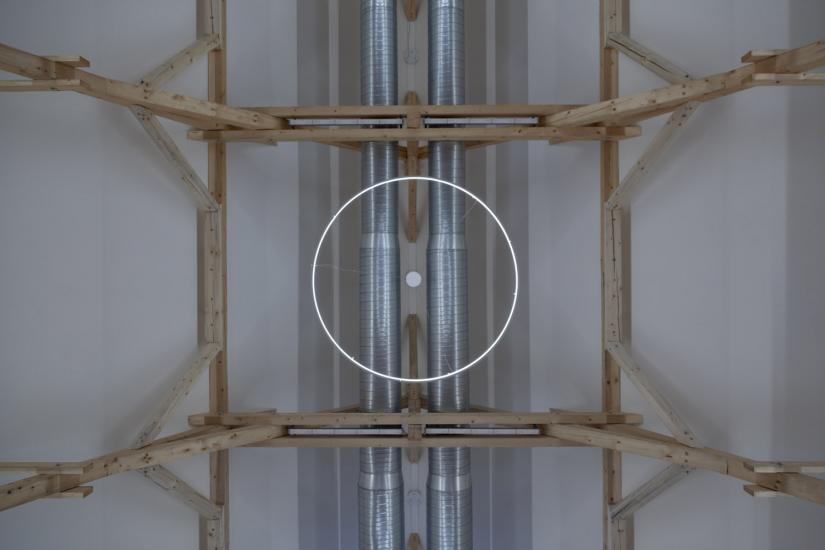 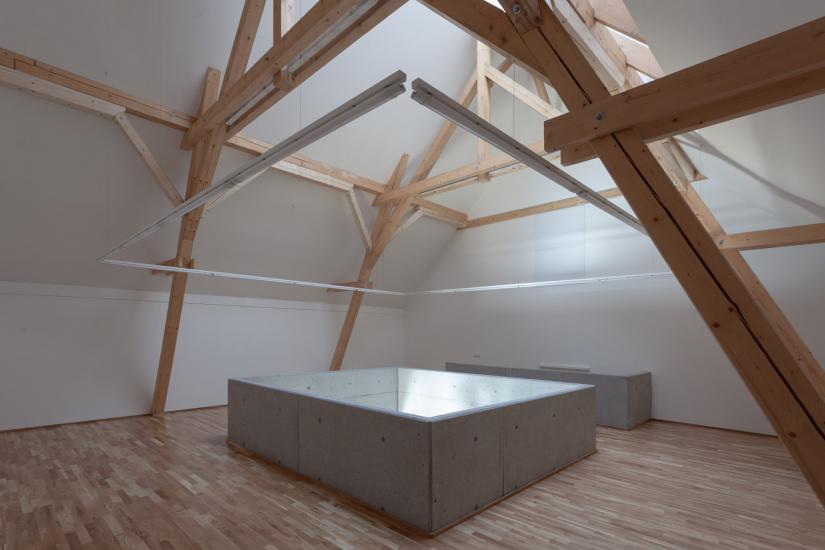 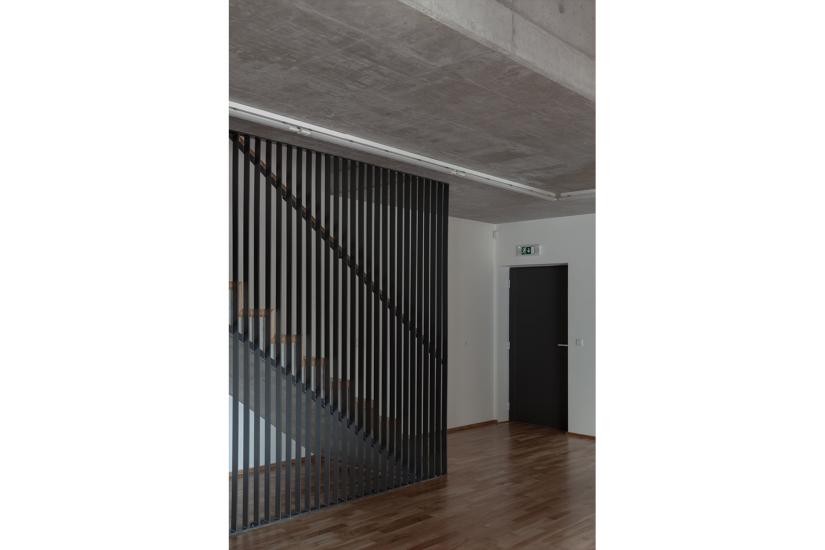 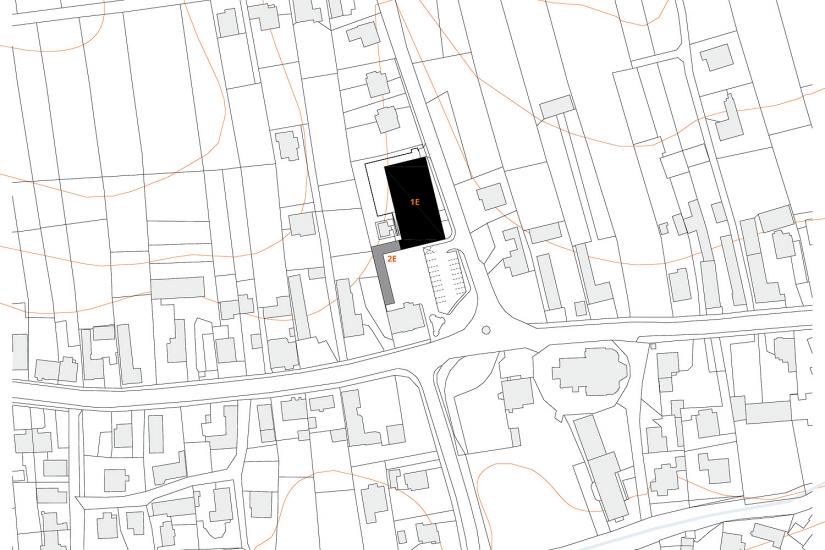 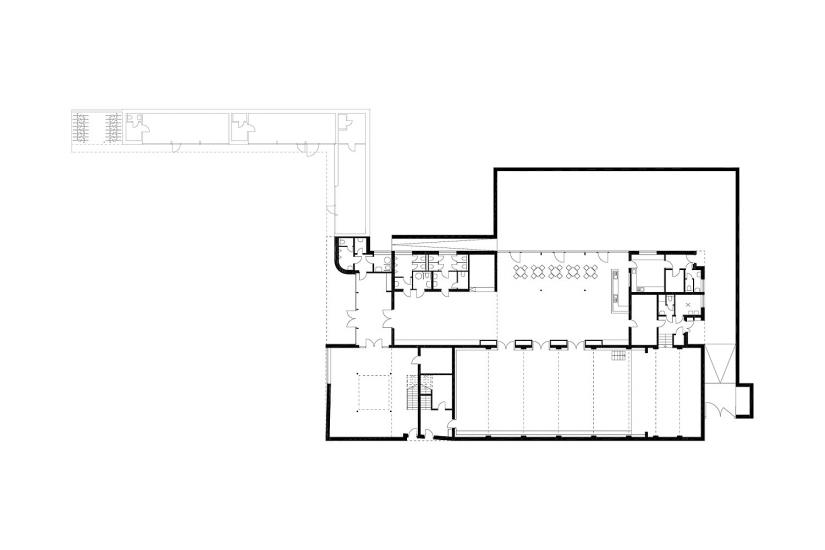 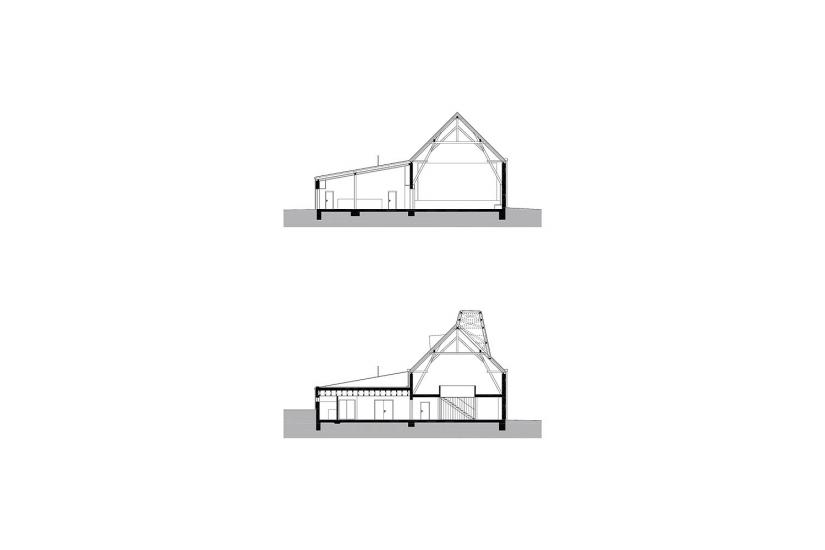 Píšť is a small municipality with a population of about 2000, located on the north-east border of Opava county (also called Prajzská), in a slightly undulated landscape of Hlučínská pahorkatina. It is one of the oldest municipalities in the region. The historical landmarks are a folk place of pilgrimage – the Church of St. Lawrence built in 1743, and the octagonal chapel of St. John of Nepomuk, situated at the crossing of Opavská, Hlučínská, Ratibořská, and Hůrecká streets, where a municipal office is also located. Last year, a new cultural and information center was added to this administrative center.

The idea to build a new municipal center emerged already in 2005 when design and approval process started. The realization begun after ten years in 2017, and the building was opened in December 2018. On this occasion, a declaration was signed marking the 20th anniversary of the collaboration of border municipalities Píšť, Hať, Šilheřovice, and Krzyżanowice in Poland.

The center consists of two parts forming a new public space – “piazzeta” – by their mutual arrangement. The main, partly two-floor object with gable roof on the northern side of the piazzeta, located on the site of a former barn, contains cultural hall with facilities and information center with a library and study hall. The elevated space of the hall and library is illuminated by two large skylights which – together with a snow-white façade livened up by a geometric play of illuminated niches – became a typical feature of the building, clearly visible from afar. Facing away from the road, the foyer with a café extends onto an exterior unsheltered terrace.

The west side of the piazzeta is defined by one-floor building connecting the new center with the existing municipal office. It contains three separate clubrooms and a bicycle shed. This part will be realized in the second stage of the construction and it is expected to begin this year. The south and east side of the piazzeta is opened towards the village with a connection to the church and the chapel.