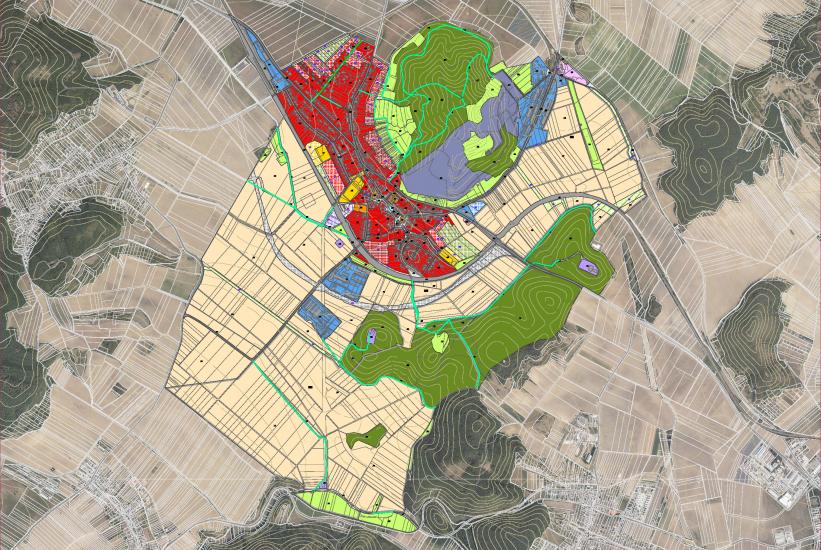 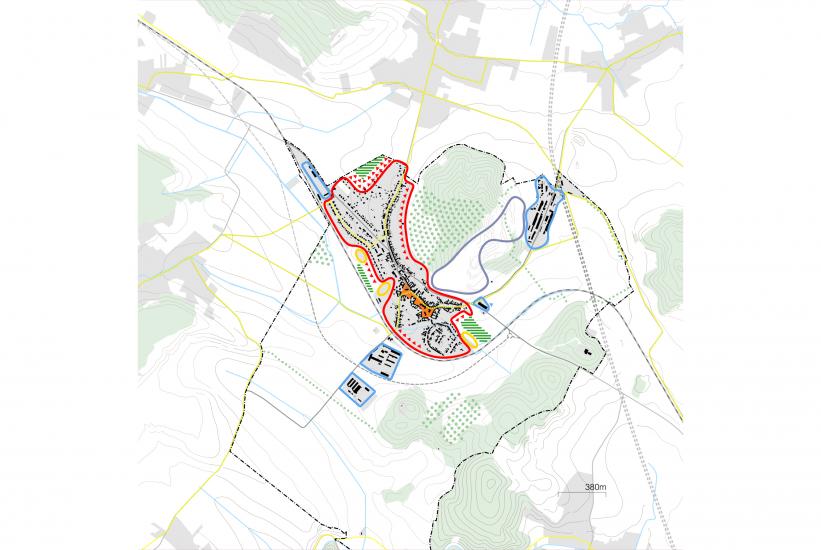 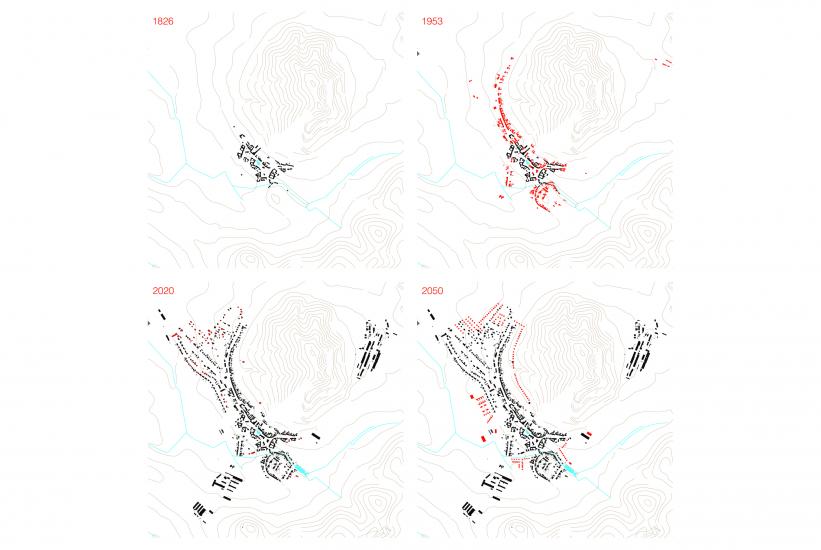 A municipality in Brno metropolitan part that managed to preserve a piece of its original character.

Čebín is located at the southwest bottom of Čebínka Hill, next to Kuřim, approximately 15 kilometres northwest from Brno. The municipal area covers 724 hectares and has roughly 1,800 inhabitants. The primary aim of the new zoning plan is to complete the existing structure affected by the disorganised construction of the 1990' and 2000', to enclose the compact shape of the village, and to clearly define borders between the urban area and landscape. The plan also counts on the public

infrastructure necessary for a municipality of this size being completed. Upon realisation of the plan, there will be sufficient public facilities available for the community (school, kindergarten, sports ground, shops, health centre, several multi-purpose halls, etc.).

Another important issue is traffic. Čebín has a good public transport connection with Brno (by train and bus). But individual transport is complicated because Čebín is crossed by an overloaded main road connecting Vysočina Region and Brno, built in the early 1950'. Completing the planned bypass should partially resolve this, removing the burden of transit traffic.